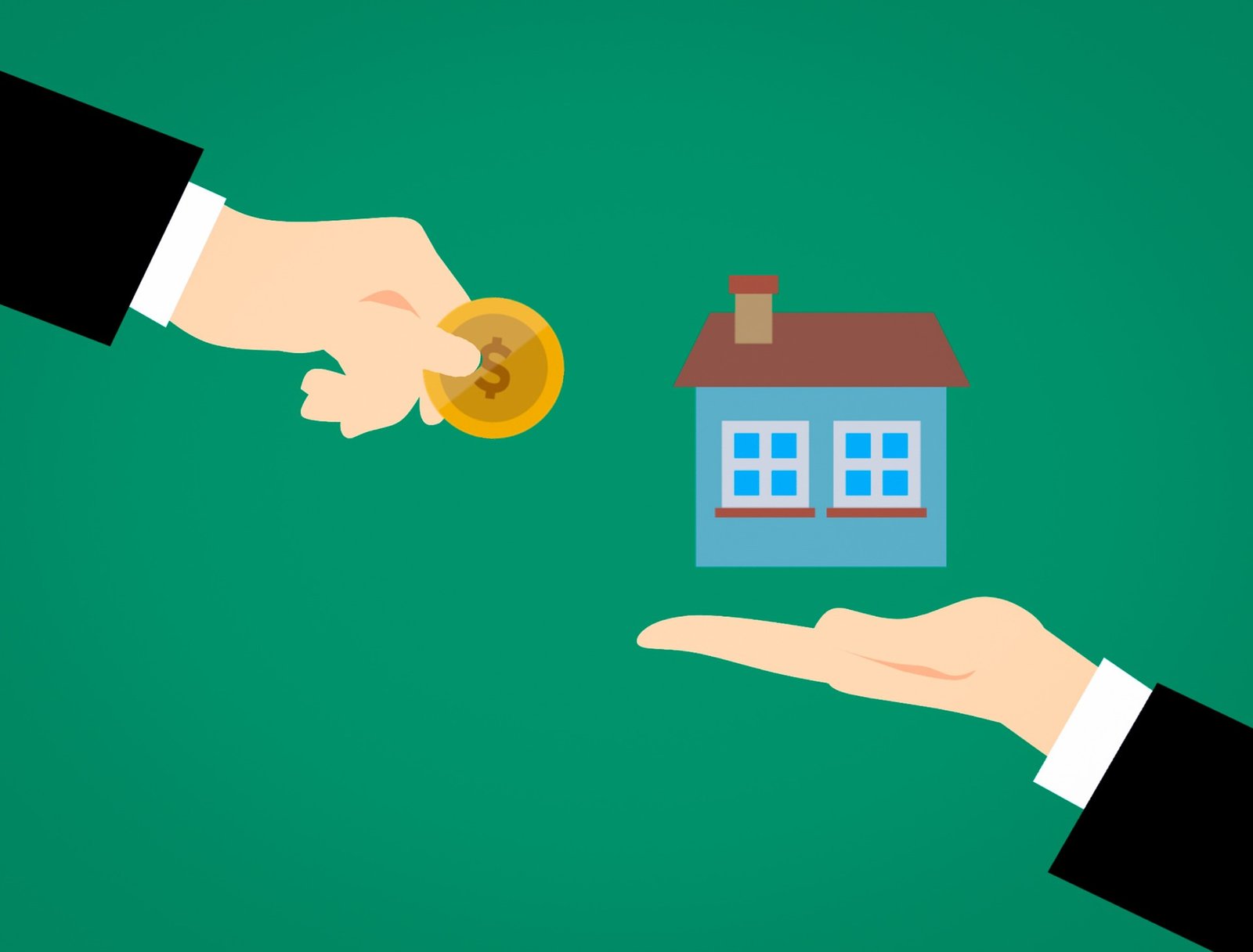 In recent years, finding affordable housing has proven to be much like searching for a needle in a haystack. Affordable housing has been a growing concern since the Great Recession of 2008, and now, just over a decade later, it’s been deemed a national crisis. So, what’s causing the crisis and how can it be resolved?

Several factors are driving the nationwide lack of affordability. Low housing inventory is keeping prices high while low wages are preventing advancements toward homeownership. On top of that, labor shortages, high land prices and restrictive land-use policies are hindering construction, particularly at the middle and lower end of the housing market. Let’s review each contributing factor:

In an effort to solve the affordable housing crisis, local government officials across the nation are implementing legislation. Oregon, with the passing of House Bill 2001, is the first state to eliminate exclusive single-family zoning, allowing developers to build multi-family housing in areas previously zoned exclusively for single-family homes. Minneapolis, Minnesota is following suit as the first major city to do the same. Minneapolis 2040 is a comprehensive plan that, amongst other things, will eliminate zoning restrictions and expand opportunities to increase the housing supply. California implemented the Housing Crisis Act of 2019, which sets out to reduce the time it takes to obtain building permits and curbs the government’s ability to restrict housing development.

Government officials aren’t the only ones stepping forward. At the beginning of the year, Microsoft and Amazon, both headquartered in Washington, pledged millions of dollars in loans and grants to advance the construction of middle- and low-income housing in King County. In recent months, Apple, Facebook and Google joined in the efforts, committing a combined $4.5 billion specifically for housing initiatives in the San Francisco Bay Area and Silicon Valley. The Wells Fargo Foundation also launched a 20 million dollar Housing Affordability Breakthrough Challenge designed to address problems in housing; namely construction, financing and support services across the nation.

Great efforts have been made to address the housing affordability crisis. We’re seeing policymakers and organizations across the nation implement new solutions – eradication of zoning restrictions, time reduction in securing building permits, and substantial loan and grant contributions. But is it enough? Housing affordability is an economic issue that will require continued efforts at the local, state and federal level. Well-designed policies and procedures will be vital in solving the nationwide affordability crisis. As the fight to protect and preserve the right to affordable housing continues, Old Republic Title remains a trusted and valuable resource in your local community. We understand the value of homeownership and we’re here to be a part of protecting the American Dream.

Source: This blog was originally posted on Old Republic Title

previous7 Perfect Kitchen Upgrades for a New Look Without Remodeling
nextGeneration Z ready to step in to housing fray?

Rejection hurts in any form, but when Charlotte Nugent and her husband offered well over the asking price for several homes in the D.C. region and still lost out, they were admittedly frustrated. Like many...
Read more

Selling Your Home in a Seller’s Market

Sorting through multiple bids can be harder than it seems. Choosing the highest offer isn’t always the smart way to go. By the time they got the last offer, Quinn and Daryn Shapurji had received...
Read more

Here are some tips on navigating today’s supercharged real estate market, where inventory is low and other buyers can be cutthroat. Bidding wars are becoming more commonplace in many suburban markets this spring as home...
Read more
August 3, 2020

What have you done with your bonus quarantine time? Make a sourdough bread starter? Learn to play the oboe? For mine, I looked for and purchased a new house. How I managed to pull this...
Read more