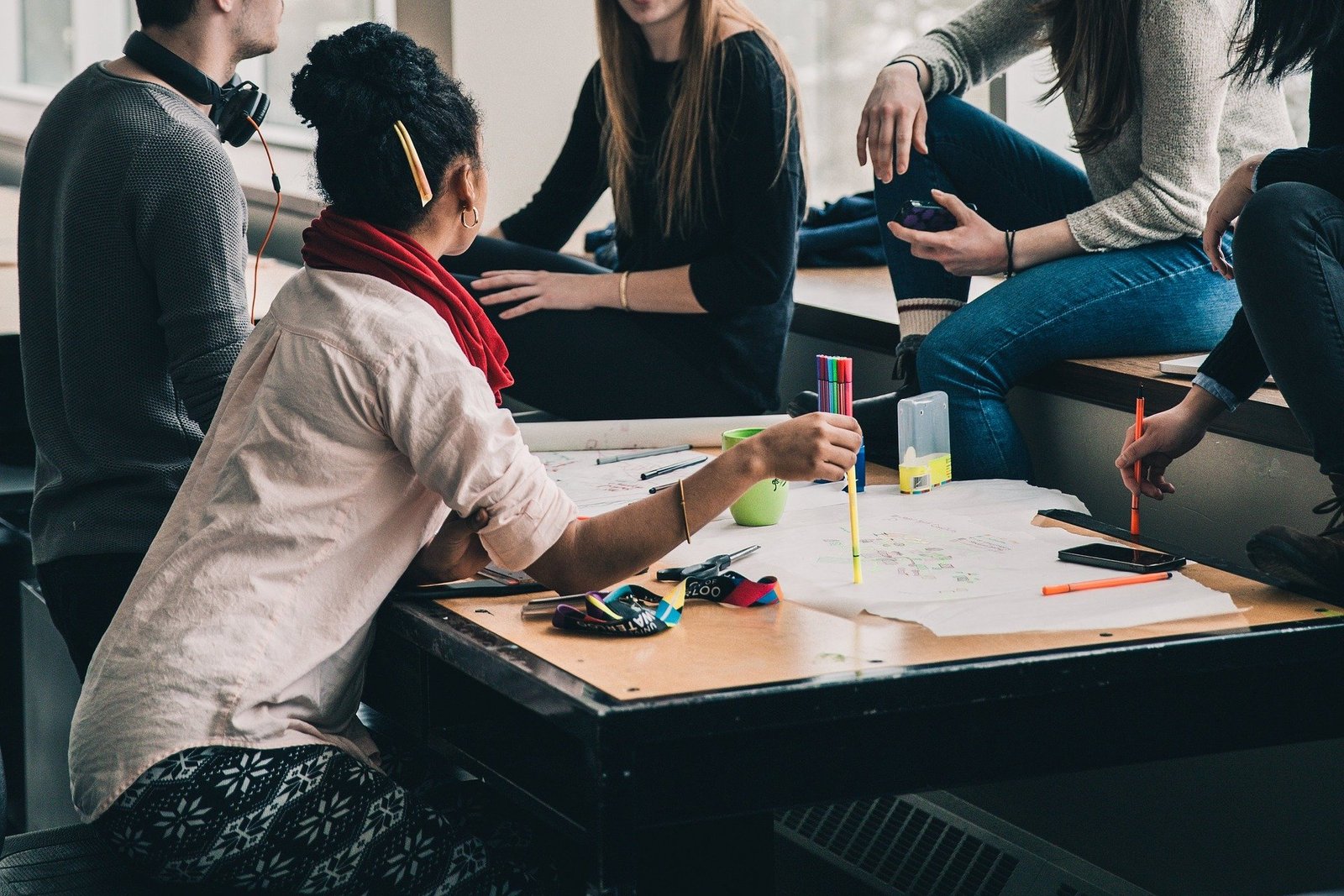 As the new decade gets underway, the youngest of the young adults – Generation Z – is entering the housing market with a significantly more positive outlook on homeownership than their Millennial or Generation X cohorts.

According to a recent survey by Freddie Mac, 86% of Americans born between 1997 and 2007 say they want to own a home someday – and estimate they will achieve that goal by the age of 30. Conducted in the summer of 2019, the survey received 1,531 responses from Americans now aged 14 to 23.

An overwhelming majority of Generation Z believes owning a home is a sign of success – a source of pride and financial security. Only 19 percent of respondents saw renting as more appealing than buying, compared with 30 percent of Millennials surveyed at the same age.

While the last decade has been remarkable period of sustained economic growth and prosperity, Generation Z is not too young to remember the Great Recession, when many of their own parents and grandparents faced foreclosures, short sales, and other housing difficulties.

Generation Z reflects the times in which they have lived. In general, they are more financially educated and aware than previous generations, and they appear to have a clear understanding of the benefits and challenges of home ownership.

While they aspire to homeownership, they are realistic about potential barriers, battling an unprecedented amount of student loan debt, tougher lending standards, higher home prices and limited inventory, particularly in lower price points.

Gen Zers told Freddie Mac that saving for a down payment is the biggest barrier to achieving homeownership. A comeback in starter homes would create a better chance at homeownership.

That could be on the horizon. Economists at Capital Economics anticipate a rise in new homes sold for under $300,000, from under 50% currently to about 55% by the end of 2020.

Here are some tips on navigating today’s supercharged real estate market, where inventory is low and other buyers can be cutthroat. Bidding wars are becoming more commonplace in many suburban markets this spring as home...
Read more

Rejection hurts in any form, but when Charlotte Nugent and her husband offered well over the asking price for several homes in the D.C. region and still lost out, they were admittedly frustrated. Like many...
Read more
August 3, 2020

What have you done with your bonus quarantine time? Make a sourdough bread starter? Learn to play the oboe? For mine, I looked for and purchased a new house. How I managed to pull this...
Read more
April 29, 2020

Market Musings: A decade for the record books in Bay Area real estate

San Francisco real estate in 2019 is heady, but it’s not the same Wild West that it was in 2007. Read more… Share on Facebook Tweet Pin it LinkedIn
Read more