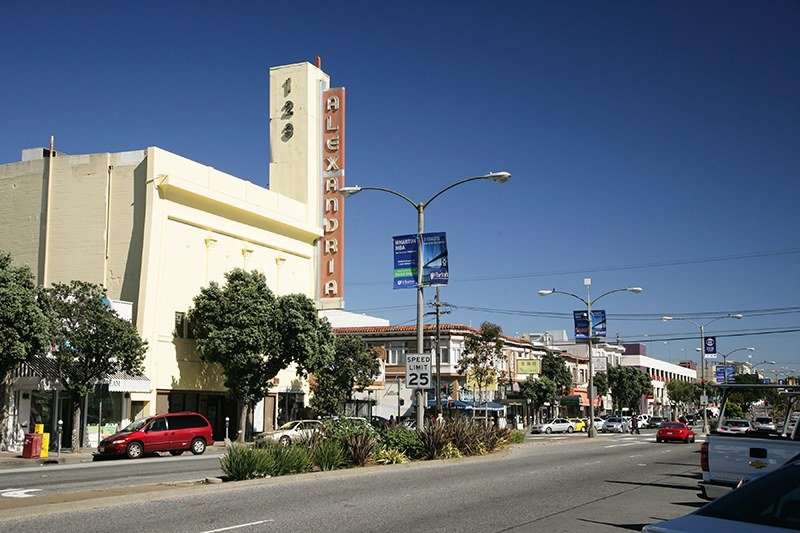 Central Richmond is an exquisite neighborhood adjacent to the Golden Gate Park that stretches over California Street right up to Fulton Street and from 33rd Avenue to Park Presidio Boulevard. It comprises of both commercial and private allures. Residents of this neighborhood have easy access to good food, splendid parks and many varieties of entertainment and recreational facilities.

Central Richmond boasts an impressive assortment of restaurants on offer to residents to suit any preference ranging from Asian food from nearly every region, to French and Italian cuisine, cafes, popular taquerias and many more, while diners of different kinds can be found at Clement Street. For transportation, there are Muni bus lines on the 38 Gear, the 31 Balboa and the 5 Fulton.

Located in the middle of Outer and Inner Richmond neighborhoods, the entire land mass was formerly called “the Great Sand Waste” by early immigrants to San Francisco because it incipiently comprised of rolling sand dunes which formed a barricade between the city and the sea.
The neighborhood is stocked with vibrant multicolored homes, some of which are less than a mile from the Pacific Ocean at Ocean Beach. The locals are in close proximity to both Golden Gate and Presidio Parks; convenient to San Francisco State University, University of San Francisco and University of California – San Francisco. The district is close to various merriments and delights, but it also retains a calm and serene feel for families.