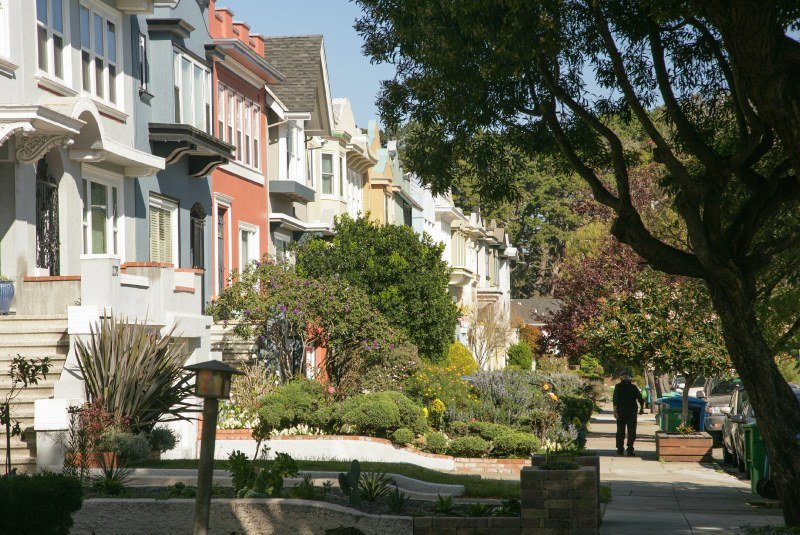 Central Sunset has a universal village vibe, all thanks to the early immigrants who opened businesses as they settled here. As a result, plenty of indigenous restaurants combined with new contemporary upstarts and bold experimentations in both vegan and raw food can be found in Central Sunset. Although this neighborhood is chiefly private, commercial activities and businesses can be found in Irving Street in the Eastern part of the neighborhood. For transportation, Muni’s N-Judah light-rail offers services to downtown areas including the Pacific Ocean.