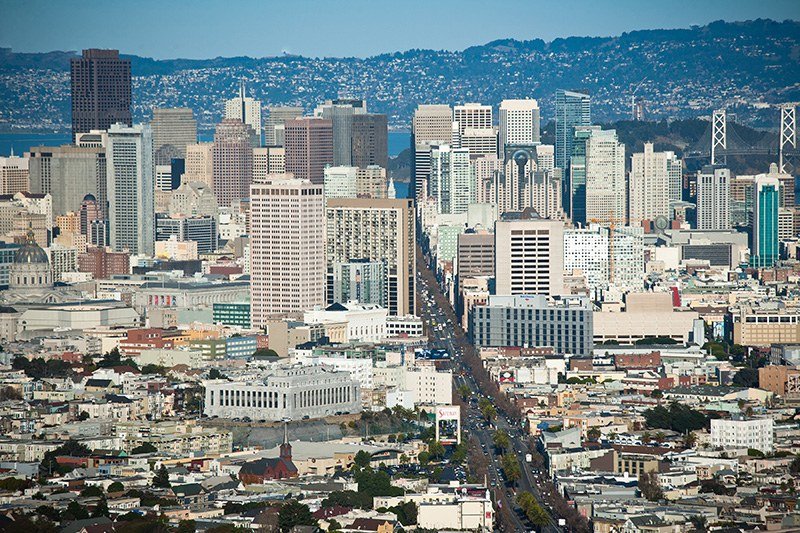 Downtown San Francisco is one neighborhood that has got it all. It is situated near world-class museums, the Financial District, AT&T Park and the Ferry Building.

There are quite a number of exceptional shopping centers available in Downtown San Francisco, including the flagship retailers on Union Square and boutiques of Maiden lane. There are quite a number of restaurants too, including those earning Michelin stars — Boulevard, Fifth Floor and Michael Mina, which are all within walking distance. The most popular ones include Blue Bottle Coffee in the Ferry Building, the French bistro Café Claude and the sensuously romantic Le Colonial for exotic cocktails.

Some parts of the district have been massively revamped. The San Francisco Museum at Mint which is a testament to 19th century San Francisco as a center of wealth in the new world, lures a good number of dynamic guests and is now a busy cultural center hosting dance and music performances. The Embarcadero, with its bayfront vistas is at close proximity and can be easily accessed and utilized by those who desire open space.