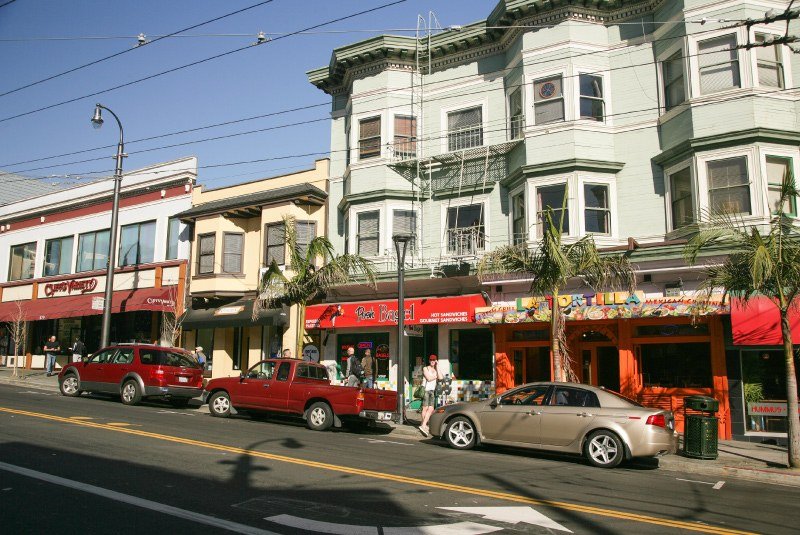 Eureka Valley is one of the most dynamic and walkable districts in San Francisco. This exciting district is populated with Victorian era masterpieces and is situated at the Intersection of Noe Valley, Mission Dolores and the Valencia corridor and encompasses the Castro District. It is a convenient location for commuting all through the Bay Area as it has multiple Muni bus routes and is close to BART.

Eureka Valley is one of the districts that sustained little damage during the 1906 San Francisco earthquake that left much of the city in rubbles. Thousands of refugees trooped into the area and constructed gingerbread-clad cottages and flats. In present day, those adoringly preserved Victorian era homes line up the districts gorgeous streets.

Near the Noe Valley is a foodie’s heaven as it contains an abundance of buoyant bistros, cafes and the Noe Valley Bakery. East of Eureka Valley is Valencia Street which is stocked with hip restaurants and colorful street murals. The Mission District which is also close by offers funky coffeehouses, bookstores, art galleries and avant-garde theater.

The Castro District – the center of gay San Francisco, hosts the yearly Castro Street Fair with live entertainment, DJs, food vendors, community-group stalls and an artisan alley with many Northern California artists. The famous Castro Theatre with its enormous Wurlitzer organ presents a diverse mixture of old movies and plays.

The residents troop to Mission Dolores Park on warm days, where they bask in the warmth of the sun while feasting their eyes on the captivating visuals of the city and the East Bay. Families also visit the park for picnics, barbeques and spontaneous games of soccer.

The homes in the neighborhood include, single-family homes, sunny multifamily flats and condominiums many of which have decks and private gardens. The homes on the Hillside affords its residents delightful views of the East Bay, downtown San Francisco, Twin Peaks and Corona Heights.