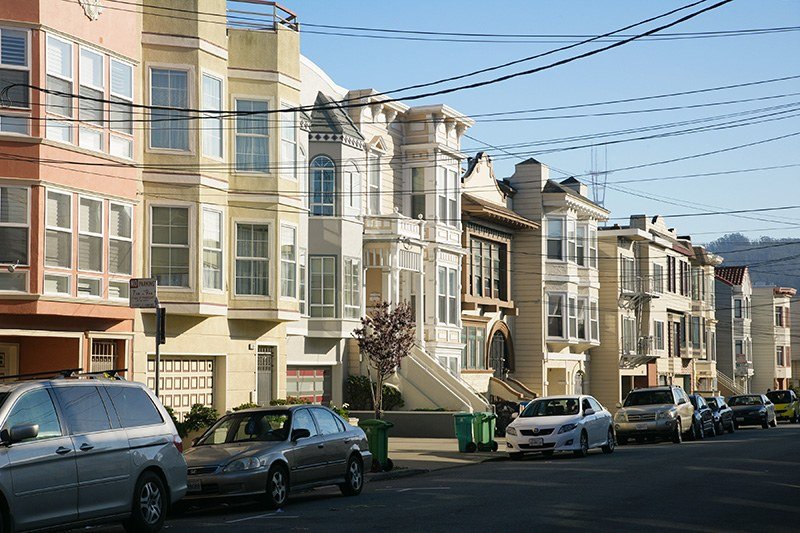 The type of architectural structures that can be found in Inner Richmond neighborhood vary from, grand mansions to lovely stucco houses. This lively multicultural area has easy and convenient access to the Presidio and a bunch of inexpensive eateries and shops. There are several Muni buses in the neighborhood providing locals with easy commute to downtown San Francisco, including the 38 Geary, the 31 Balboa and the 5 Fulton.

Clement Street is the commercial hub of Inner Richmond. There are Chinese bakeries that sell steamed meat dumplings, BBQ pork buns and other dim sum, and produce markets offer different varieties of choy. Diners from all of San Francisco troop to Inner Richmond for its diverse international restaurants available at bargain prices. From Cambodian to Thai to French and Russian cuisines, the locals of Inner Richmond can still share and enjoy the flavors and traditions of their homelands.

Inner Richmond is bordered by Golden Gate Park and the Presidio, as a result it has an abundance of green space options. The residents can quickly stroll to Golden Gate Park’s Stow Lake, the Japanese Tea Garden, and several prominent museums. At the Presidio, walkers and joggers can adore the stunning visuals of the Golden Gate Bridge at Crissy Field. Wind surfing and kite flying are also regular activities there.

For those seeking for large homes, the Inner Richmond offers tenderly preserved Edwardians with five bedrooms, hardwood floors, bay windows, large private yards, fireplaces and garages. Singles and couples seeking for something smaller can opt for the recently renovated condominiums and multiunit homes. Some homes offers the residents visuals of the Golden Gate Bridge and Golden Gate Park.