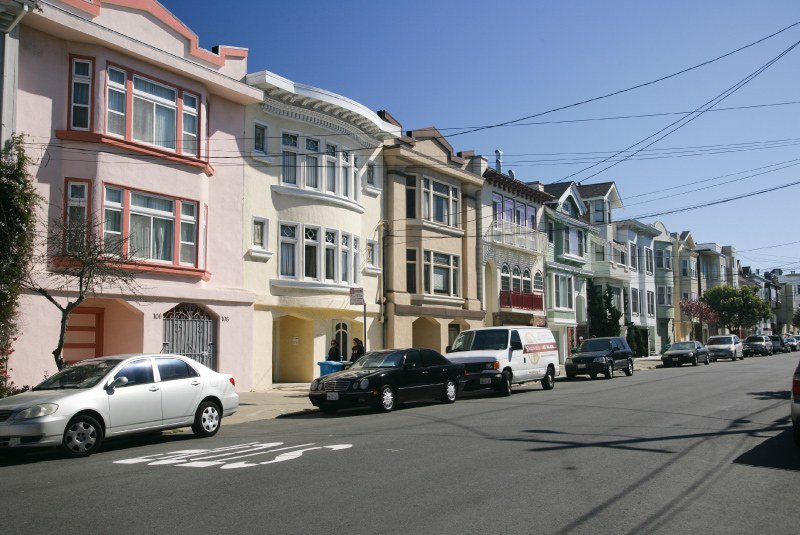 Lake Street neighborhood is located south of the Presidio in the middle of Sea Cliff and Presidio Heights neighborhoods. It was named after a street of the same name. The neighborhood is populated by enormous century old homes, and has access to the expansive spaces in the Presidio, Baker Beach and Lands’ End.

The buildings in Lake Street are a combination of lovingly preserved Edwardians and large Victorian era houses with large backyards. Mountain Lake Park presents the locals with a tennis court, a basketball court and a playground for kids. Shopping and dining is abundant along Clement Street, famous for its array of reasonably priced ethnic restaurants, produce markets and departmental stores.