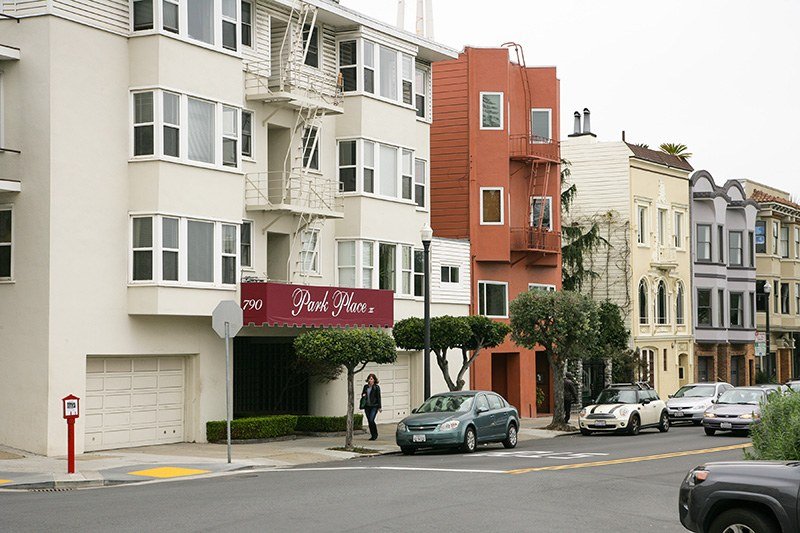 Mission Dolores represents the heart of San Francisco. It is sunny, level, centrally situated and it appeals to people of every race and culture. The district is known for its taquerias and panaderias, pop-up galleries, block-long live/work lofts in that used to be canneries and incredibly talented chefs gifted in the art of creating food.

It also houses the oldest building in the whole of San Francisco, Mission Dolores – founded in 1776 and is still standing at 16th Street and Dolores Street. It is open to guests who wants to just see the place, including those attending its services. Two blocks away is the local favorite hangout spot, Dolores Park. On warm, sunny days and warm nights, the slightly slanting greens are flooded with people taking in the scene. Public transportation in the district is also excellent. There are several Muni light-rail and bus lines connecting the different parts of the neighborhood in addition to two BART stations within walking distance.

After the emergence of the dot.com companies in the 1990s, the industrial warehouses in Mission District were remodeled into open-air, floor-through workspaces luring a new generation of immigrants to the district. These immigrants were the highly skilled, educated and eager for the next big thing kind of people be it entertainment, dining or culture. They wanted to be able to walk, work and ride their bikes.

The buildings on Mission Dolores were constructed to cater for the preferences of this generation of newcomers. Majority of the old warehouses retained their old brick outlook. The homes available for sale includes those with exotic interiors displaying bare brick walls, enormous-timbered beams, two-story living rooms with airy ceilings and industrial kitchens.