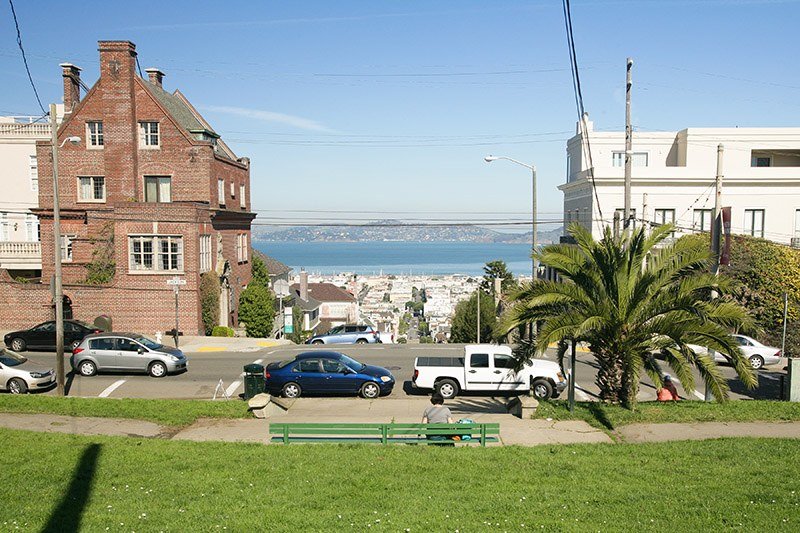 The homes located in this luxurious, prestigious neighborhood offers its residents impressive views of the San Francisco Bay and the city below, plus the neighborhood hills towering from the Marina and stretching through an east-west ridge at the center of the Presidio and Van Ness Avenue. Pacific heights is the go-to place used by Hollywood to shoot a chase scene in its movies for cinematic thrills.

Pacific Heights houses some of the oldest, largest and most illustrious homes in San Francisco. It is populated with an abundance of Edwardians, Mission Revivals, Victorians and homes in the form of French chateau. A few of the old baronial mansions are currently used as elite private schools like the San Francisco University High School, Town School for Boys, Convent of the Sacred Heart (in the old Flood Mansion) and Drew School.

There are several beautiful parks and playgrounds in Pacific Heights, and being bordered by the Presidio, the locals can easily gain entry to open space and miles of biking, hiking and running paths. The chief shopping street is situated on Fillmore Street which extends north and south from end to end of Pacific Heights and houses some of the city’s most sophisticated boutiques and best restaurants.