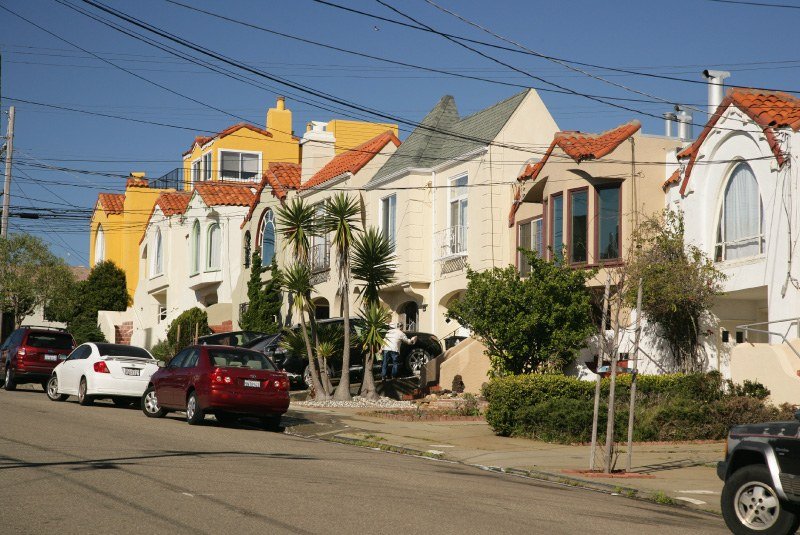 The Parkside is an adorable community with diversity situated in the southwestern edge of San Francisco. The neighborhood was incepted by a team of people led by William Crocker in July 1905 after he acquired the land from Adolph Sutro estate and several others in a million-dollar development deal.

Parkside is predominantly a residential neighborhood. It is aided by numerous Muni lines including the L-Taraval, the 18th-46th Avenue, the 29-Sunset, the 48-Quintara-24th Street and the 66-Quintara.

Culture is ample in Parkside. The Parkside Library situated at 19th Avenue and Taraval Street was launched in 1951. There is also the Marina Classical Ballet dance school which is widely acclaimed and lures student eager to learn from the esteemed ballet instructor Maryna Drazdova. Music and poetry concerts, plus speakers are also hosted at the Irish Literary and Historical Society of San Francisco. The Sigmund Stern Grove is a big allure and locals of Parkside stroll to its free summer concerts.