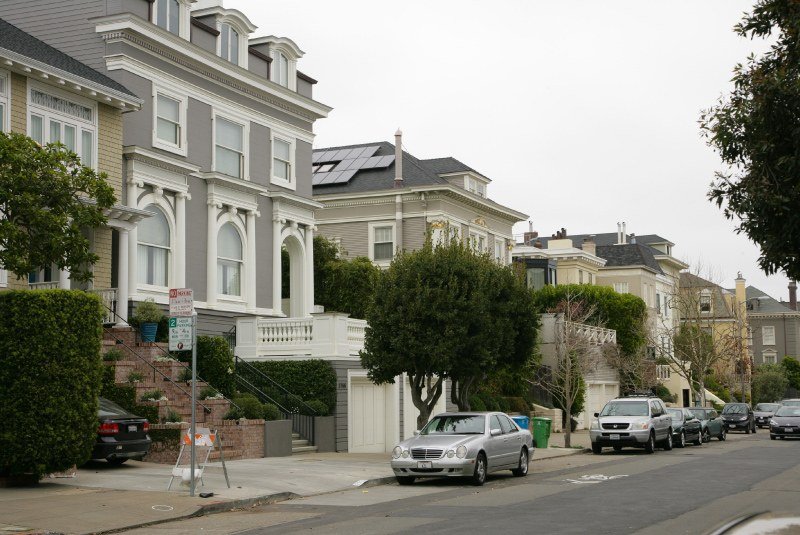 Presidio Heights is like Pacific Heights without the posing. While some of the most majestic homes in San Francisco are situated here, in addition to the collection of mansions surrounding the gated territory of Presidio Terrace, Presidio Heights is a family-friendly district. Families with children can be seen enjoying a picnic in the Presidio or frolicking though the neighboring Julius Kahn Playground.

The streets of Presidio Heights are expansive and serene and the older, reputable homes are primarily two-storey, grand and contains both front and backyards. The district is predominantly private with shopping being carried out at the bordering Laurel neighborhood.

Presidio Heights is an ecumenical district. The distinguished dome of Temple Emanu-El – the Jewish synagogue is situated close to the Little Sisters of the Poor on Lake Street. Further down California Street in Laurel Heights, the Jewish Community Center of San Francisco has opened its doors to all and sundry to its top-notch health club and nightly presentation of dance, music and theater series. On the other side of the street, Ella’s is situated. It is cherished for its natural comfort food and weekend brunch. The sophisticated restaurants are assembled on Sacramento Street and they include Spruce and Sociale. The cherished G Bar radiating pleasant vibes is the perfect place to meet for martinis.