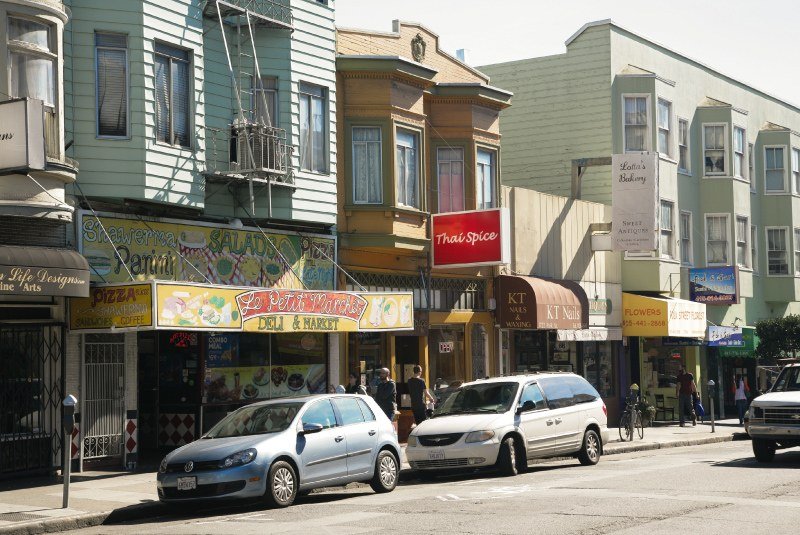 This district is popular with tourists. With stunning visuals, the hairpin turns down brick-paved Lombard Street and the Hyde-Powell cable cars are among the allures that entice tourists to Russian Hill. The residents relish the steep garden strolls, the little pocket parks and the delicious Swensen’s Ice Cream situated at the junction of Union and Hyde streets. In spite of the fact that the streets of Russian Hill is steep, the district is still very much walkable and a good number of the locals commute to and from work on foot.

There are a number of restaurants along the tree-lined Hyde Street in the middle of Jackson and Union streets emanate European charm. There is an abundance of international cuisine – from the German- and Austrian-motivated cooking at Leopold’s to the French La Boulangerie de Polk and the Italian departmental wine store Biondivino – located on Polk and Green streets.