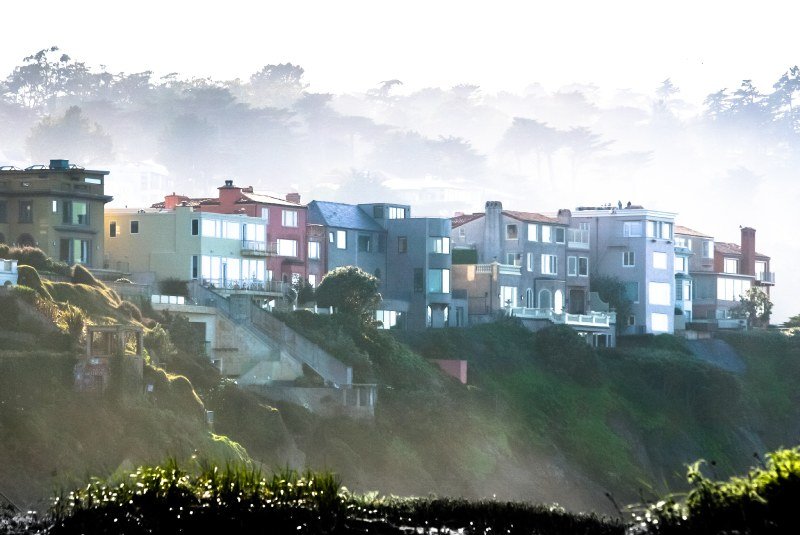 With dazzling views of the Pacific Ocean, the far-reaching headlands of Marin beyond the Golden Gate and the expansive space of Lands End, the grand mansions of Sea Cliff are given a secluded and exciting ambience. The views from deck in Sea Cliff is akin to that found in the Scottish Highlands.

The homes in Sea Cliff are enormous and expensive with wide, well-trimmed lawns and have an atmosphere of discretion and uniqueness. The older homes display a liking for English Tudor, French Beaux Arts, Spanish Mission and Normandy style chalets. At the peak of the hill opposite Sea Cliff is Lincoln Park. The park houses a pristine golf course and the beautiful Legion of Honor – a museums that portrays international art, iconic presentations and lectures.

Sea Cliff is nested atop China Beach. A sharp wooden walkway precedes a tiny, sheltered, flawless beach on the Golden Gate that is adored by families. Sea lions have been spotted relaxing on the neighboring rocks. Even though the district has the ambience of a different world, it is in close proximity to the retailers and vintage restaurants alongside Clement and Geary Streets.