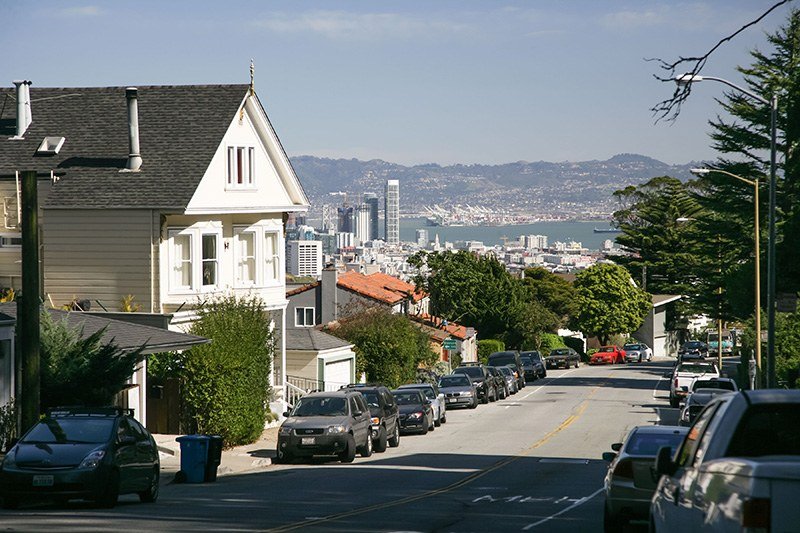 This is the second highest point in San Francisco. Twin Peaks presents the most delightful spectacle of the City. On a cloudy night, staring at the city lights from above and listening to the mournful sounds of the fog horns, one can be forgiven for thinking they were standing atop the bow of an enormous ship at the center of the ocean while in reality, they are close to the geographic center of San Francisco.

At the center, on the slopes of Twin Peaks, the serene winding streets presents a pathway to homes giving an unhindered spectacle of the city below. The district is primarily residential and is populated by mainly single-family homes. There are Victorians at the base of the slopes resulting in mid-century, contemporary showplace homes located en route to the crown of Twin Peaks.