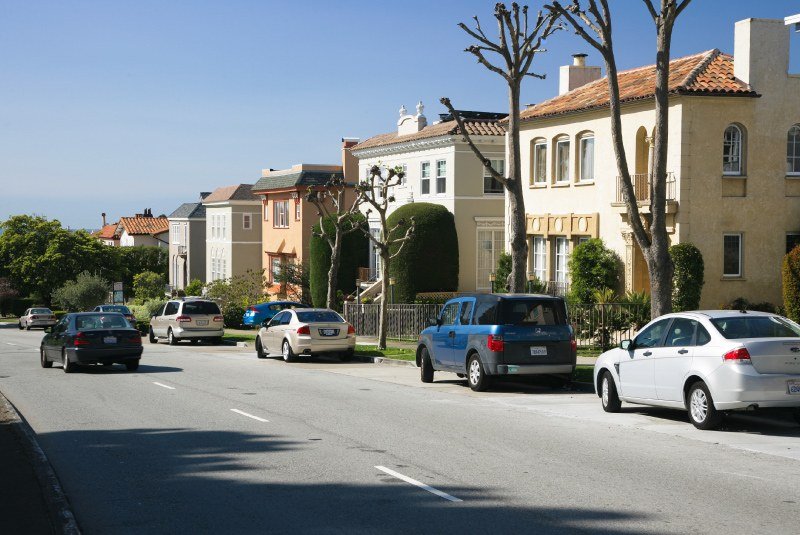 West Portal is a family-friendly district initially designed as a suburb of downtown San Francisco. The neighborhood’s building in the district in the 1920s, and it started with the inauguration of the light-rail tunnel beneath Twin Peaks. The streets are hilly and wooded, and the residential homes available are primarily single-family detached homes.

The shopping district in West Portal is dense and largely consists of mom-and-pop stores, local taverns and family-style restaurants. Grocery markets like Eezy Freezy grocery store and CineArts situated at the Empire Theater have been in business for decades. Ambassador Toys carefully selected playthings from all over the world, and Squat & Gobble restaurant are also among the local favorite stores.

It is very easy to get a Muni to commute from West Portal. There are three light-rail trains – the KT-Ingleside/Third Street, the L-Taraval and the M-Ocean View – sauntering out of West Portal through the tunnel at the base of Twin Peaks linking West Portal to San Francisco’s Market Street and downtown.